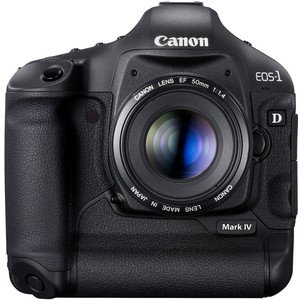 71
Our Score
Check on Amazon
DSLR
Type
APS-H
Sensor
High Entry Level
Price Range
16 megapixels
Resolution
Full HD (1920 x 1080)
Video
12,800
Max ISO
45
Autofocus Points
10.0 fps
Capture Speed
1500 shots
Battery Life
Similar to the D3, the D300 features Nikon’s exclusive EXPEED Image Processing System that is central to driving the speed and processing power needed for many of the camera’s new features. The D300 features a new 51-point autofocus system with Nikon’s 3D Focus Tracking feature and two new LiveView shooting modes that allow users to frame a photograph using the camera’s high-resolution LCD monitor. The D300 shares a similar Scene Recognition System as is found in the D3; it promises to greatly enhance the accuracy of autofocus, autoexposure, and auto white balance by recognizing the subject or scene being photographed and applying this information to the calculations for the three functions.

We’ve combed through thousands of cameras to compile this list of cameras which we think are good alternatives to the Canon 1D Mark IV. We’ve looked at DSLR cameras with a APS-H sensor (most of the time) and also rated their overall performance for guidance. You can find even more similar camera suggestions if you click on a camera in the list – doing this will take you to another list we’ve compiled of cameras similar to that one.
We get commissions for purchases made using links on this page Learn more 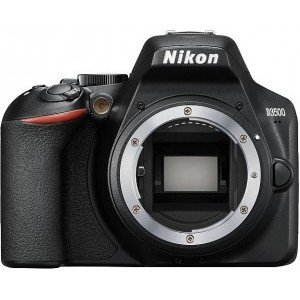 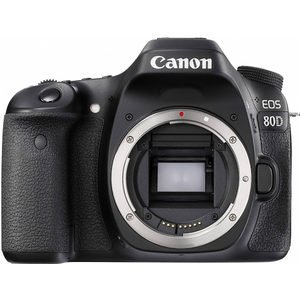 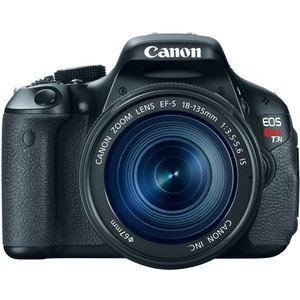 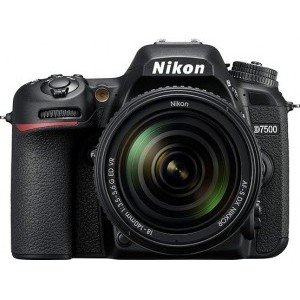 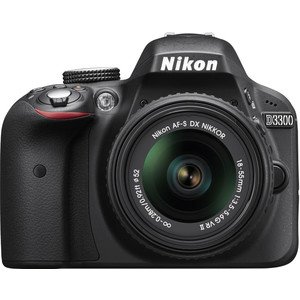 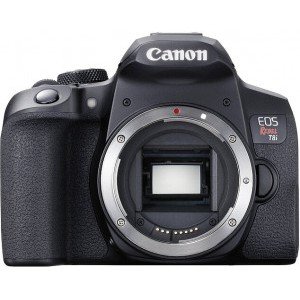 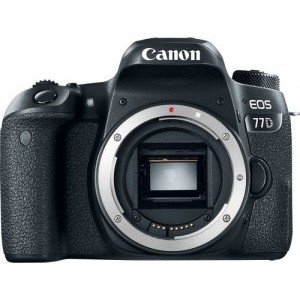 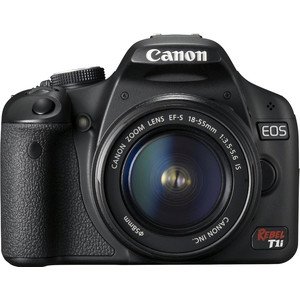 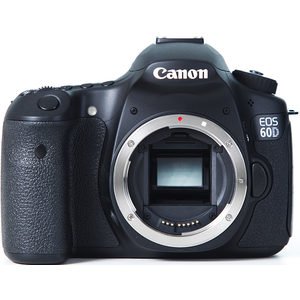 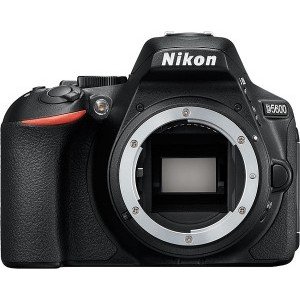 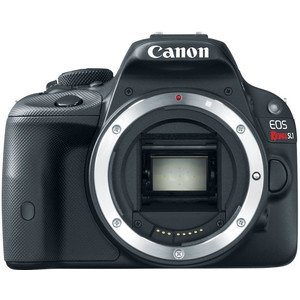 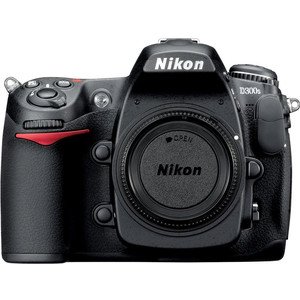 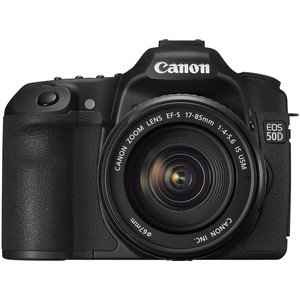 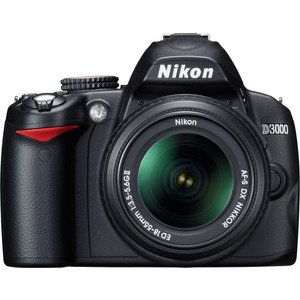 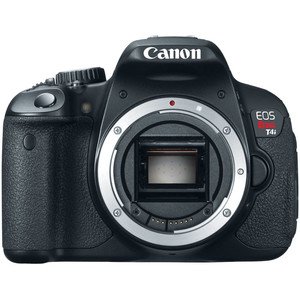 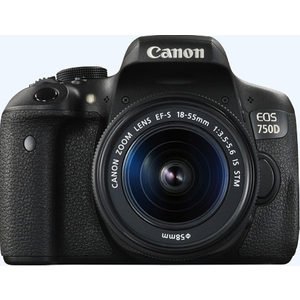 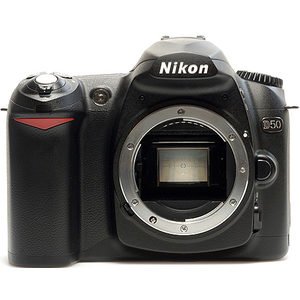 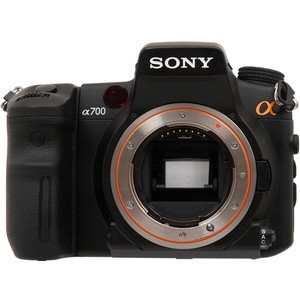 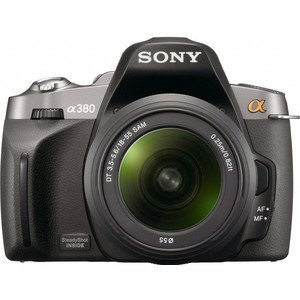 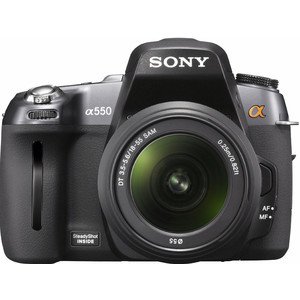 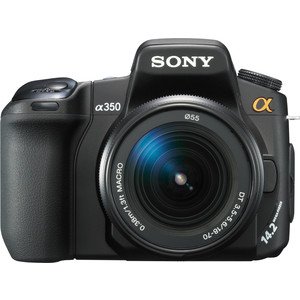 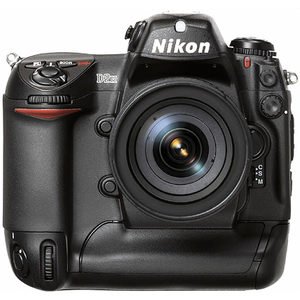