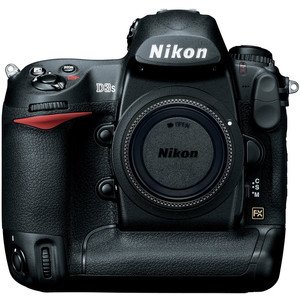 79
Our Score
Check on Amazon
DSLR
Type
Full frame
Sensor
High Entry Level
Price Range
12 megapixels
Resolution
HD (1280 x 720)
Video
12,800
Max ISO
51
Autofocus Points
11.0 fps
Capture Speed
4200 shots
Battery Life
The D3S is uniquely qualified to meet the changing needs of photographers whose assignments demand 100% from them and their equipment. Leading with uncompromising FX-format multimedia versatility and engineered for demanding professional use at up to 9 fps, the D3S rugged magnesium alloy construction, comprehensively sealed against dust and moisture, delivers on its promises of superiority. Exacting moments in time are captured to an expanded buffer, allowing continuous capture of up to 82 JPEG (fine) or 36 14-bit NEF (RAW) images.

We’ve combed through thousands of cameras to compile this list of cameras which we think are good alternatives to the Nikon D3S. We’ve looked at DSLR cameras with a Full frame sensor (most of the time) and also rated their overall performance for guidance. You can find even more similar camera suggestions if you click on a camera in the list – doing this will take you to another list we’ve compiled of cameras similar to that one.
We get commissions for purchases made using links on this page Learn more 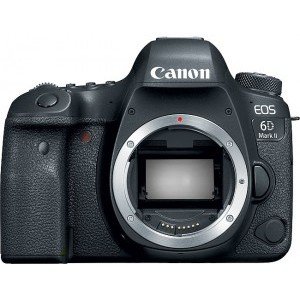 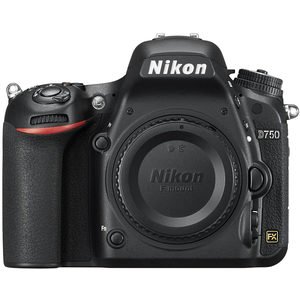 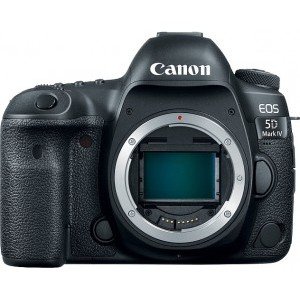 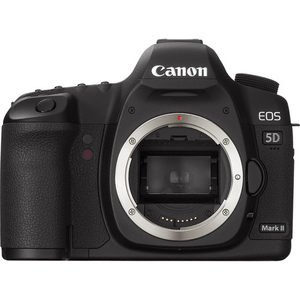 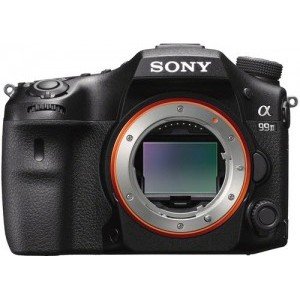 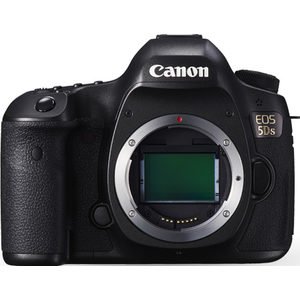 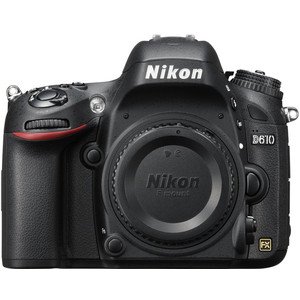 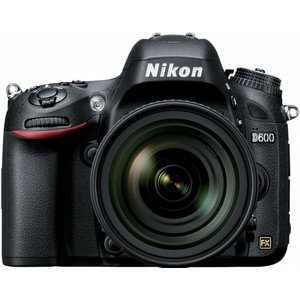 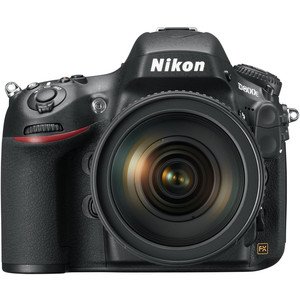 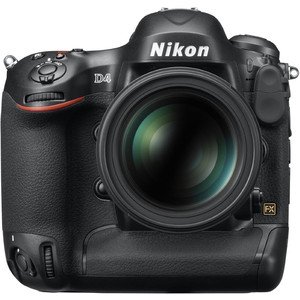 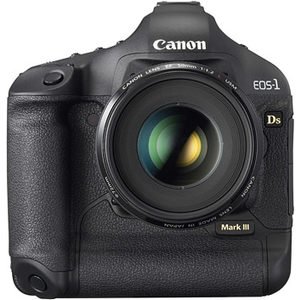